He organized 35 national- international Congress and Postgraduate Courses.
He was contract Professor of the School of Specialization in General Surgery of Bologna University and Surgical Instructor for Residents in General Surgery.
He is contract Professor in Emergency Surgery of the School of Specialization in Orthopedics of Bologna University.
He performed 7 Surgical Stages in Foreign Countries.
He is member of 21 National and International Scientific Societies,
Past President of the Italian Society of Young Surgeons,
General Secretary of the World Society of Emergency Surgery,
Member of the Excutive Committee of the Italian Society of Digestive Pathology
President of European Society of Young Surgeons/ European College of Surgeons. 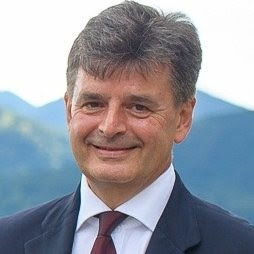